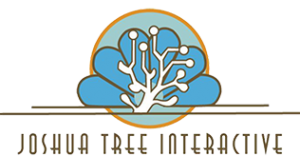 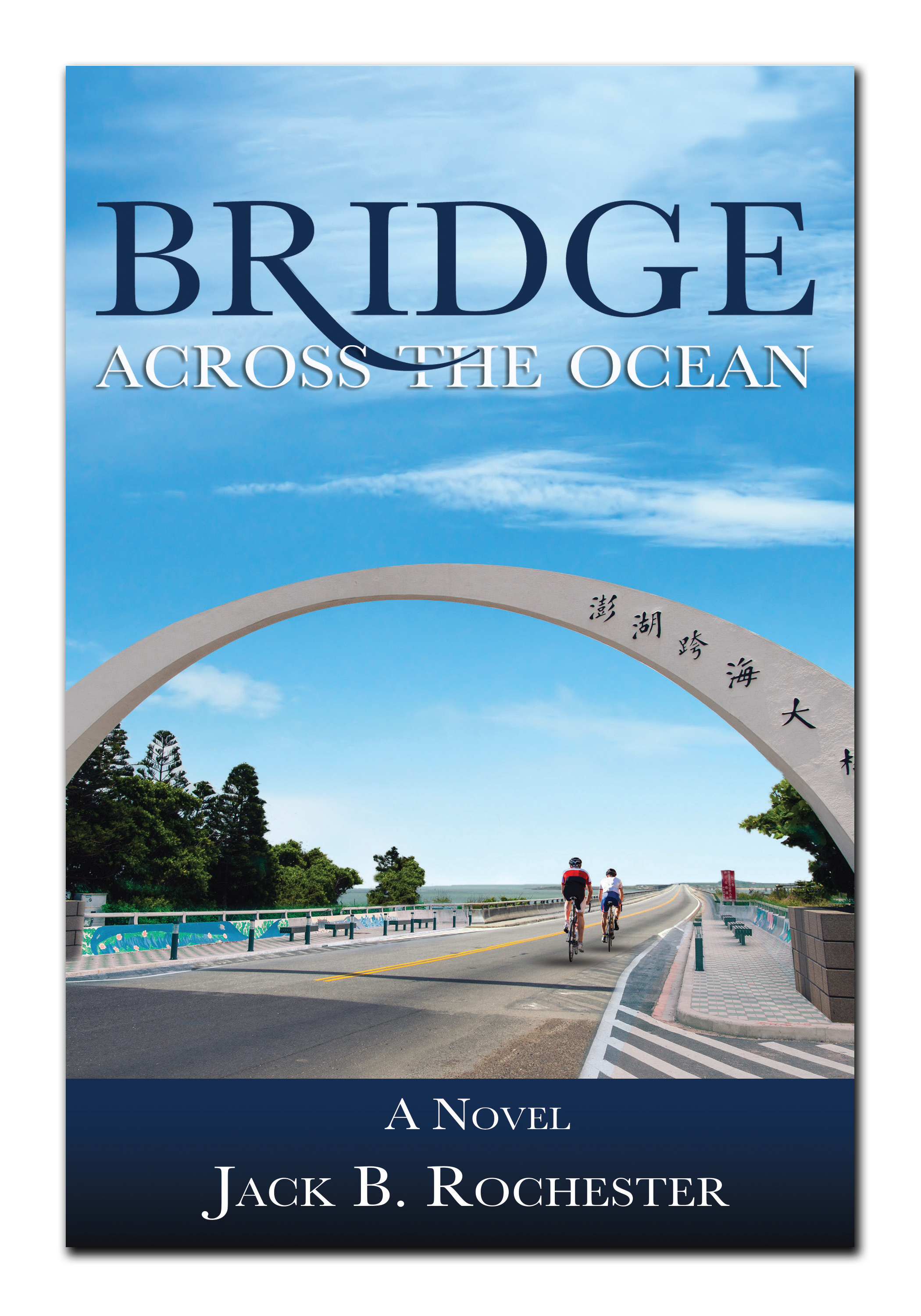 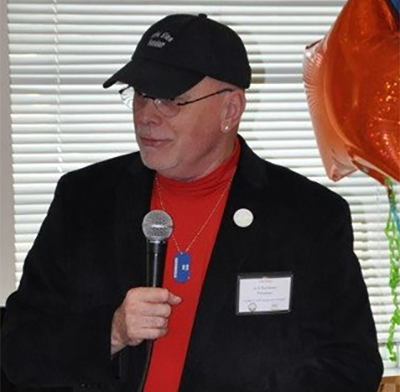 Jack B. Rochester has worked in publishing his entire career as an editor, publisher and writer.

As a grad student, Jack B. Rochester longed to see a book with his name on the cover. Today, it’s on sixteen books and counting. He launched his career as a business book editor and guided 65 authors’ books into print. Then his own company, Joshua Tree Interactive, and the bestselling “The Naked Computer,” three college textbooks, and his swan song/last hurrah, the internationally acclaimed “Pirates of the Digital Millennium” (both TNC and PODM co-authored with John Gantz).

In 2007, he turned to writing fiction: his Nathaniel Hawthorne Flowers literary trilogy was published by Wheatmark (paperback, Kindle, Audible). Two distinctly different novels and a short story collection are in the works. You can follow his writing and read his Saturday Book Reviews at JackBoston, his innovative website.

Jack spends a lot of his time mentoring writers. He specializes in ghostwriting business books, but has also ghosted works as diverse as a personal growth book and a novel. He counsels writers one-on-one and in writing workshops across the country.

He’s the co-founder of The Fictional Café, an online ‘zine publishing fiction, poetry, creative nonfiction, fine art, photography, and fiction podcasts for 800 subscribers in 46 countries. “The Strong Stuff: The Best of Fictional Café, 2013-2017,” was published in a limited edition in 2019.

Jack earned a Master’s degree in Comparative Literature from California State University at Sonoma. He grew up in South Dakota and Wyoming, spent many years on the West Coast, and now lives in the Boston area with his wife. An avid cyclist, he owns five bicycles. As he likes to say, no moss grows beneath his feet.

The Joshua Tree is a rare, noble inhabitant of the deserts of the American Southwest and Mexico.

Standing 30 to 35 feet tall, its branches bear large, sword-like flowers which portray the courage and pure spirit of its Biblical namesake. While leading his people to the Promised Land, the great warrior Joshua commanded the sun and the moon to stand still. The warrior-tree which bears his name stands as a symbol that, with worthy purpose and courage of heart and mind, all things in life are possible.

Jack launched Joshua Tree Communications April 15, 1983, offering professional writing and editorial services for the media, business and education. On the 20th anniversary, he changed his company name to Joshua Tree Interactive to reflect the changes in communications services brought on by the internet and other advances in high technology. 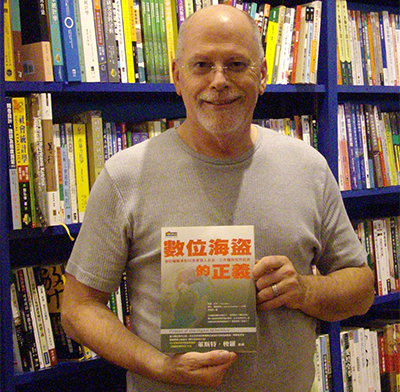 Learn more about Jack B. Rochester

Jack’s Fiction (all available at   Audible.com)

The Wayne and Jayne Show, EZRock iHeart Radio, Vancouver BC